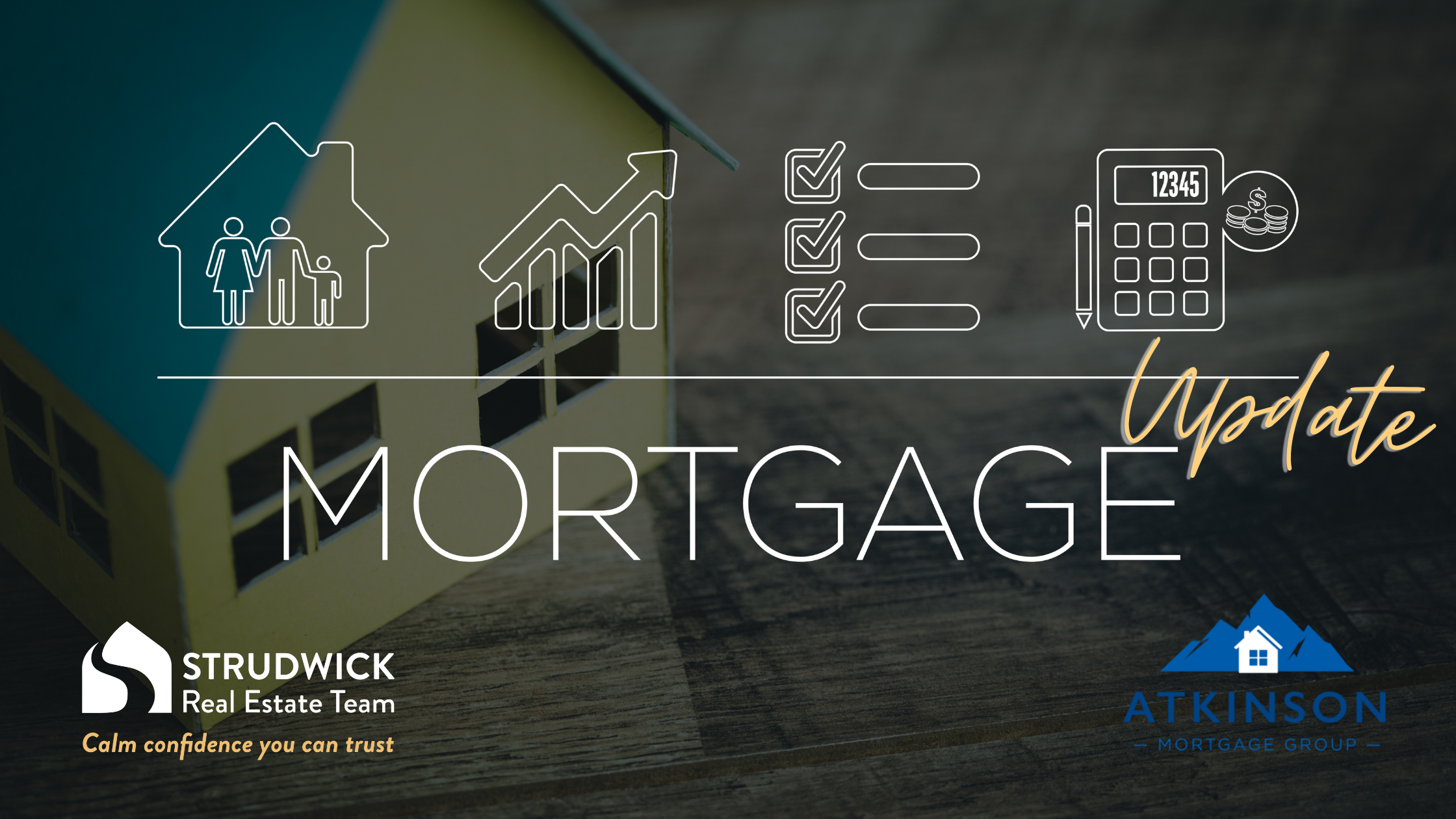 *Since 2020; Based on FVREB for medallion dollar volume statistics