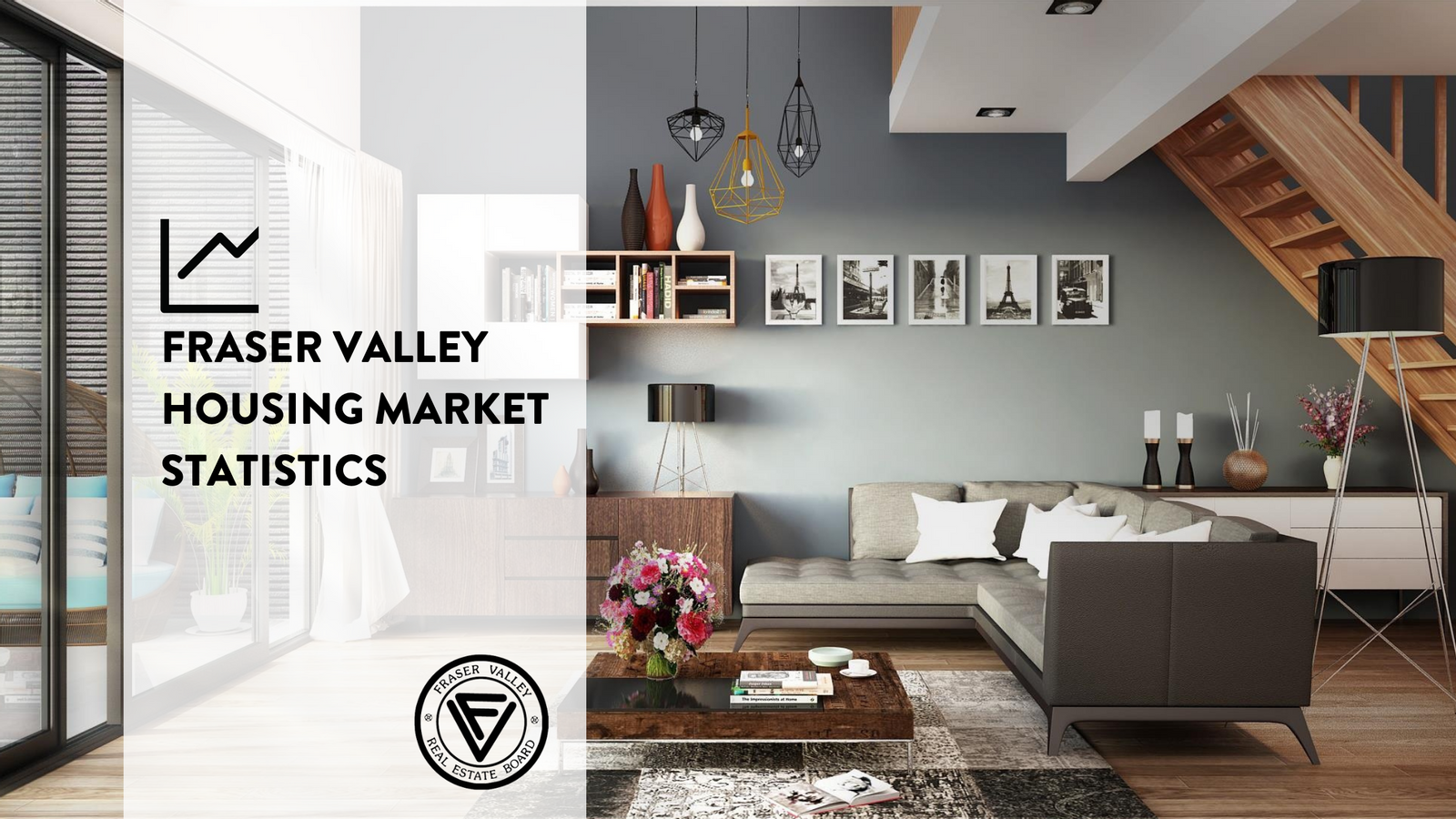 In April, the Fraser Valley Real Estate Board (FVREB) processed 3,016 sales on its Multiple Listing Service® (MLS®), an increase of 338 per cent compared to April 2020 and a 9 per cent decrease compared to March. (Note that sales and new listings in April 2020 were significantly restricted due to the pandemic lockdown.) The previous record high for sales in April was 2,969 in 2016.

Larry Anderson, President of the Board, said, “Although it remains very competitive and challenging for buyers, April could be the turning point in this historic market. In the last couple of weeks, we have seen evidence of a change in pace.

“In general, we’re seeing fewer multiple offers, fewer subject-free offers, and homes over-priced are starting to sit longer. These are positive signs that the market is responding to near-record levels of new inventory.”

The Board received the highest volume of new listings ever in March 2021 and that elevated pace continued in April. Last month, the Board received 5,018 new listings, an increase of 254 per cent compared to April 2020, and a decrease of 1 per cent compared to March 2021. The influx of new listings improved supply with total active inventory reaching 6,030 in April 2021, 20 per cent higher than in March and the highest it’s been in six months.

Baldev Gill, Chief Executive Officer of the Board, added, “Buyers and sellers will note that we’re already seeing increases in home prices start to slow in response to the new supply.

“If you have an active listing now or are thinking of selling, it’s critical to work with a professional REALTOR® to ensure your asking price is realistic and competitive based on today’s market, not yesterday’s.”

Across Fraser Valley, in April, the average number of days to sell a single-family detached home was 13 and a townhome was 10 days. Apartments took, on average, 22 days to sell.

*Since 2020; Based on FVREB for medallion dollar volume statistics